The Eastern Plains, also called the Orinoquía, is one of the six natural regions in Colombia and is located in the east of the country. It covers approximately 28% of the Colombian territory and consists mainly of the four departments Arauca, Casanare, Meta and Vichada. Also some parts of the departments Guainía and Guaviare are regarded as part of Orinoquía.

In the region lives an estimate of 1.24 million habitants. The Orinoquía extends from the Eastern Cordillera to the Orinoco River and from the Arauca River to the Guaviare River in the Amazon. The most important rivers of the region, which also frontier in some parts with Venezuela are the Guaviare, Meta, Vichada, Tomo, Arauca and Casanare.

The Orinoquía was scene of important fights during the Colombian and Venezuelan independence around 1820. Today it is a region of intense livestock farming, along with the extraction of oil. Since 1991 the department of Casanare is the epicenter of the largest oil discovery in the history of Colombia. However, there are also large tracts of cultivated land. The most important products are rice, plantain, cassava and corn. Agriculture is carried out in piedmont and hillside areas following traditional practices.

Its extensive savannas, spectacular mountain peaks with pajonales and frailejones, and steep slopes covered by tropical humid forest, characterize the region, considered as an important ecosystem in the country. Generally the region of Los Llanos is very quiet and offers several Natural Parks, virgin territories, unforgettable landscapes and an immense biodiversity to be discovered.

If you are looking for even more information we can recommend you to check out our Llanos Colombia Travel Guide. Anyway, as a Bogota based travel agency we will give you the best advise you will find about Colombia. 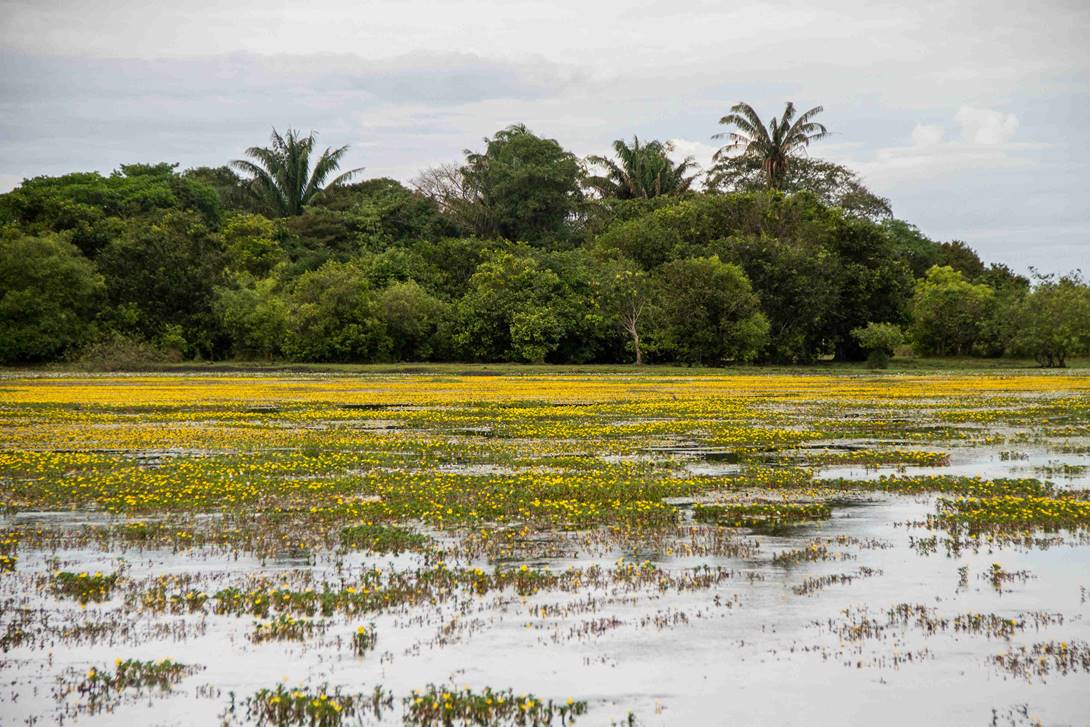 Villavicencio can be reached from Bogota within 3 hours by car. In general the distances in the Orinoquía are big and in many parts there are only unpaved roads. Depending on the itinerary we recommended flying to certain destinations.


Commercial airports can be found in Villavicencio, Puerto Gaitan, Puerto Carreño, Yopal and La Macarena. There are also many private airfields that can be reached with a private charter flight.

Festivities and events in the Llanos

Day of the Araucanidad (Arauca)

Indigenous Cultural Festival and The Reign of Cumaré (Puerto Carreño), Festival of Colonies and meeting of three cultures (Guainia)

Additional information of the Llanos

Because the Orinoquía is mostly below 500 meters above sea level, the climate is very constant. The sun although can shine quite strong and we recommend using sun protection at any time. Also the use of repellent is highly recommended.

ACTIVITIES IN THE LLANOS 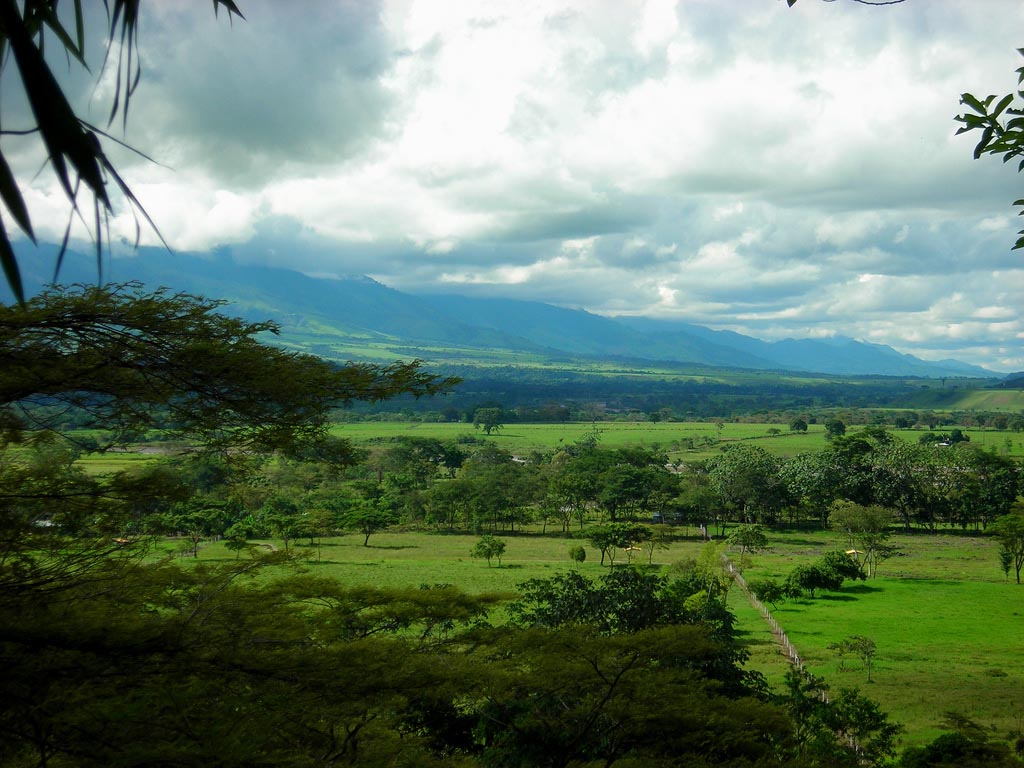 Considered by many to be the most beautiful river in the world, Caño Cristales is located near the municipality of La Macarena in Meta. Because of a plant that grows for a short time during the year, the river is adorned with red, yellow, green, blue, pink, black and white color, offering a natural spectacle that can not be found anywhere else.

This park invites you to explore the fauna and flora of this wonderful region, especially known for having giant armadillos that can weigh more than 40 kilograms. In addition, you can see deer, Orinoco crocodiles, turtles, monkeys, chigüiros (also known as Capibaras) and many more animals.

It is a destination that inspires peace in total harmony and respect for the environment. The park supports the conservation of the biodiversity of the Orinoquía.

Yopal is the capital of the department of Casanare and can be reached in only 25 minutes by airplane from Bogota. Yopal not only offers a variety of great restaurants and good hotels, it also is situated on the foot of the cordilleras.

It is a perfect starting point for activities in the region like safari, horse riding and cattle business experience among others.

Only five minutes drive from Villavicencio is Gramalote. On this horse farm you can go for long horse rides in the region and discover its beautiful landscape and also, depending the season, cross rivers.

Some farms in the llanos offer direct experiences with the biodiversity of the region.

Depending on the season (dry or rainy) visitors can explore the wide farms by 4×4, horse or even tractor. Some farms also have lagoons where visitors can go for a canoe ride.

The local ecosystem is that rich that on a safari you can find a vast amount of animals.