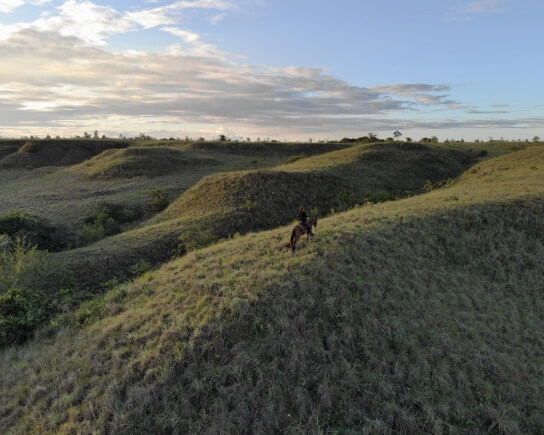 To talk about Colombia is to talk about diversity. Colombia is the second most biodiverse country in the world, after Brazil. In Colombia you will find 10% of the planet´s total biodiversity contained in 0.7% of the world´s continental surface area.


This incredible biodiversity in Colombia comes from the wide variety natural regions in Colombia, including tropical zones, two different oceans (Atlantic and Pacific) and three cordilleras running through the Andes and the Amazons. Within these regions you will find a wide variety of ecosystems and natural habitats, including paramos, glaciers, rainforests, forests, savannas, mangroves, coral reefs, rivers, coasts and much more.

Colombia´s diversity does not stop with its natural wonders, as it is a country rich in culture. Colombia is a pluri-ethnic state whose constitution recognizes 84 ethnicities and indigenous communities with 68 different languages. This recognition also provides these individuals groups with right to protected territories so as to protect their cultures and customs. Get to know the people of Colombia and the ancient cosmology and culture that defines them.


Colombia also produces a variety of globally recognized products. On the one end, we have the purest emeralds, of which are primarily extracted from the Boyacá mine, and that have gone on to inspire ancient legends. On the other end, Colombian coffee has been recognized as one of the best brews in the world due to its smoothness. We even have a region specifically dedicated to coffee production and tourism. Colombia is also known for its beautiful flowers that our temperate climate allows us to produce year-round. Finally, if you come to Colombia, the food will inspire you with its quality and variety.


The country and its industry are currently in a period of rapid growth after the finalization of the Peace Agreement between the government and the guerrilla group FARC-EP. While some problems may linger, we have opened our doors to the world to show them the richness and beauty of this incredible country. 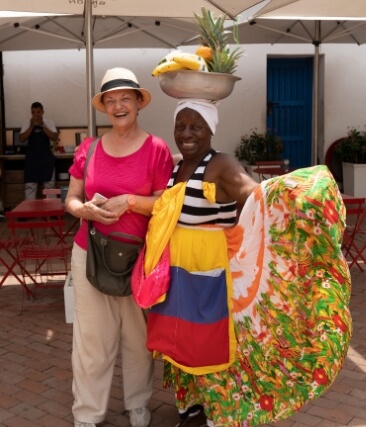 Upon arriving in the territory that today is known as Colombia, the first settlers laid roots that are still visible today.

They formed tribes and organizations that resulted in incredible societies, with the most notable being that of the Musicas. The Musicas occupied the territory known today as Savannas of Bogota, and they are considered one of the four great civilizations in the Americas, together with the Mayas, Incas, and Aztecs.


The Spanish arrived in the 16th century and conquered the majority of this territory. The Spaniards established their own systems and institutors to govern based on directives from Spain. Spanish Colonization ended at the beginning of the 19th century with the Wars of Independence that freed the majority of Latin American territories.


Venezuela, Ecuador and Colombia separated after being a huge country independent from Spain called “Gran Colombia”. After that, Panamá separated from Colombia at the beginning of the twentieth century. In the middle of that century, we had a period called “The Violence”, an internal war between the two traditional political parties: Conservative and Liberal parties. After this, communist guerrillas were created, FARC-EP among others, in 1964. The war with this group lasted until 2016, when they finally reached an agreement after almost four years of negotiation.


There have been many wars in the nation building process that have taught us many important lessons. Together, with the guidance of our indigenous, African and European ancestors, we have created a diverse society that wants to show the world its beauty and hidden treasures. 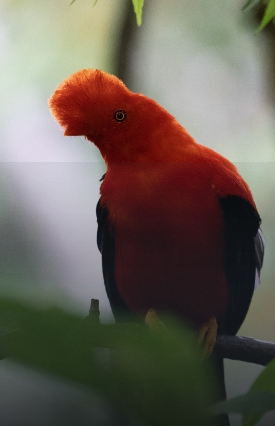 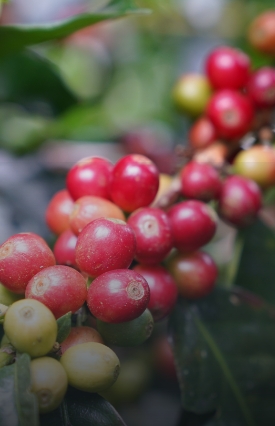 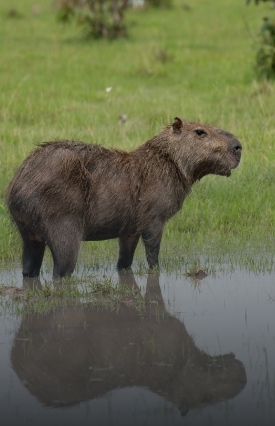 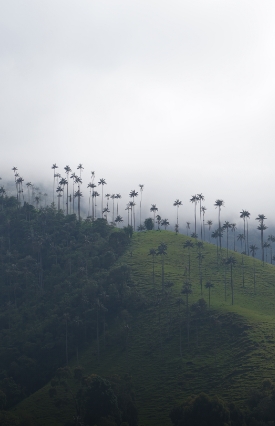 The country is divided into six natural regions: The Caribbean Region , the Amazon Region, the Andean Region, the Insular Region, the Orinoquía Region, and the Pacific Region. Each region has its own characteristics, climates and cultural customs.

Colombia has a rich culture resulting from the intermixing of different groups during the Colonial Period. The parties in the Caribbean and Pacific are heavily influenced by black and African traditions dating back to the slave trade. These areas, however, also have a strong Catholic influence due to the period of Spanish rule. In terms of music, you will find a wide variety, each with its own dances and clothing traditional. You will find Salsa in Cali, which is considered the Salsa capital of the world, vallenato in the Caribbean, and bambuco in the Andes. Each region has its own unique roots and thus each area has something different to offer.

The gastronomy is another important element of Colombian culture. Similar to dancing and music, each region has something different to offer, including traditional ingredients and preparation styles. In Bogota, you can try the delicious Ajiaco santafereño, which is a soup consisting of potatoes, chicken, guascas (native herb) and cream of milk. Be sure to also try el Chocolate santafereño that consists of hot chocolate (in water or milk), bread and cheese to dip in the chocolate in Bogota. In Antioquia and el Eje Cafetero, you can try La Bandeja Paisa, which is a plate of rice, beans, meat, chorizo, plantains and chicharron (pork). Be sure to also try La Lechona, or stuffed pig, and el Tamal tolimense. Finally, in the Caribbean you will find rice with coco, among many other things.